Second Commandment
Trust that the Spirit will guide you

Mark 13:11 But when they shall lead you, and deliver you up, take no thought beforehand what ye shall speak, neither do ye premeditate: but whatsoever shall be given you in that hour, that speak ye: for it is not ye that speak, but the Holy Ghost. 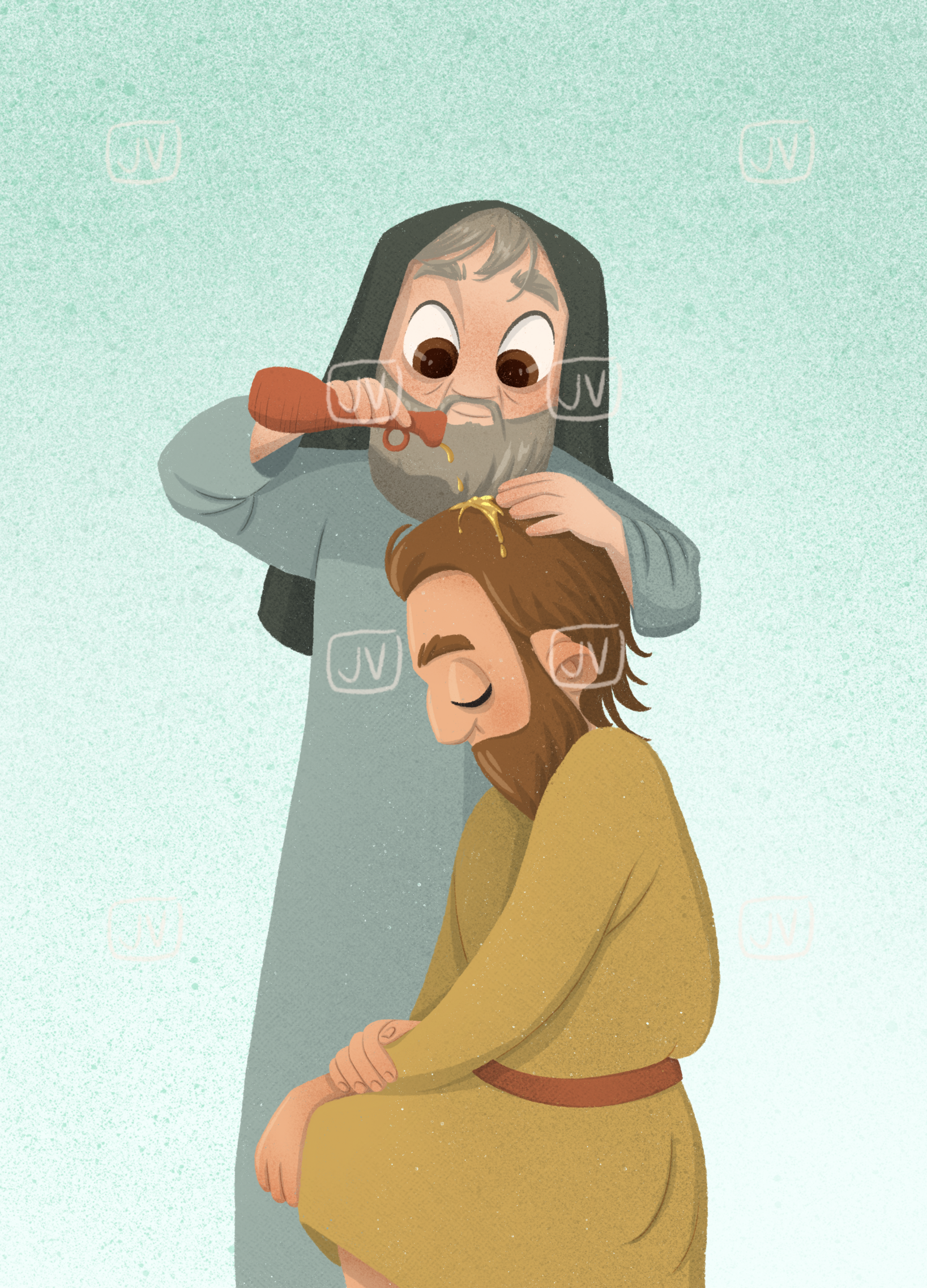 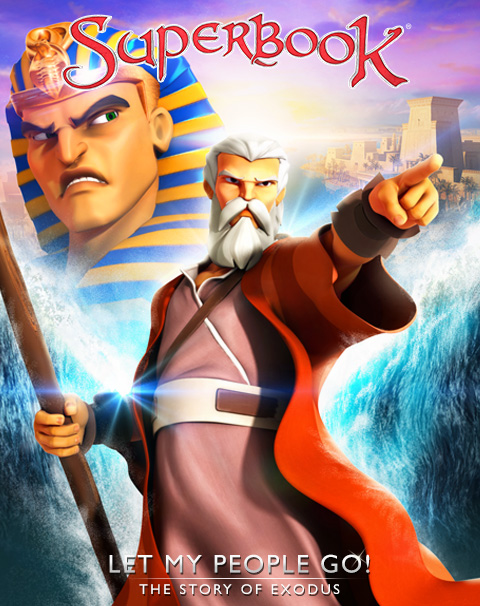 When Chris and the others talk about their favorite Superbook adventures, they have a hard time deciding which adventure was the best. Suddenly, Superbook appears to whisk them away on the adventure of a lifetime. They experience first hand Moses leading the Exodus from Egypt!

Chris Tomlin - I Lift My Hands