Luke 12:15 And he said unto them, Take heed, and beware of covetousness: for a man’s life consisteth not in the abundance of the things which he possesseth.

Wisdom Bible references will relate to one of the Wisdom Literare Books from the Old Testament. 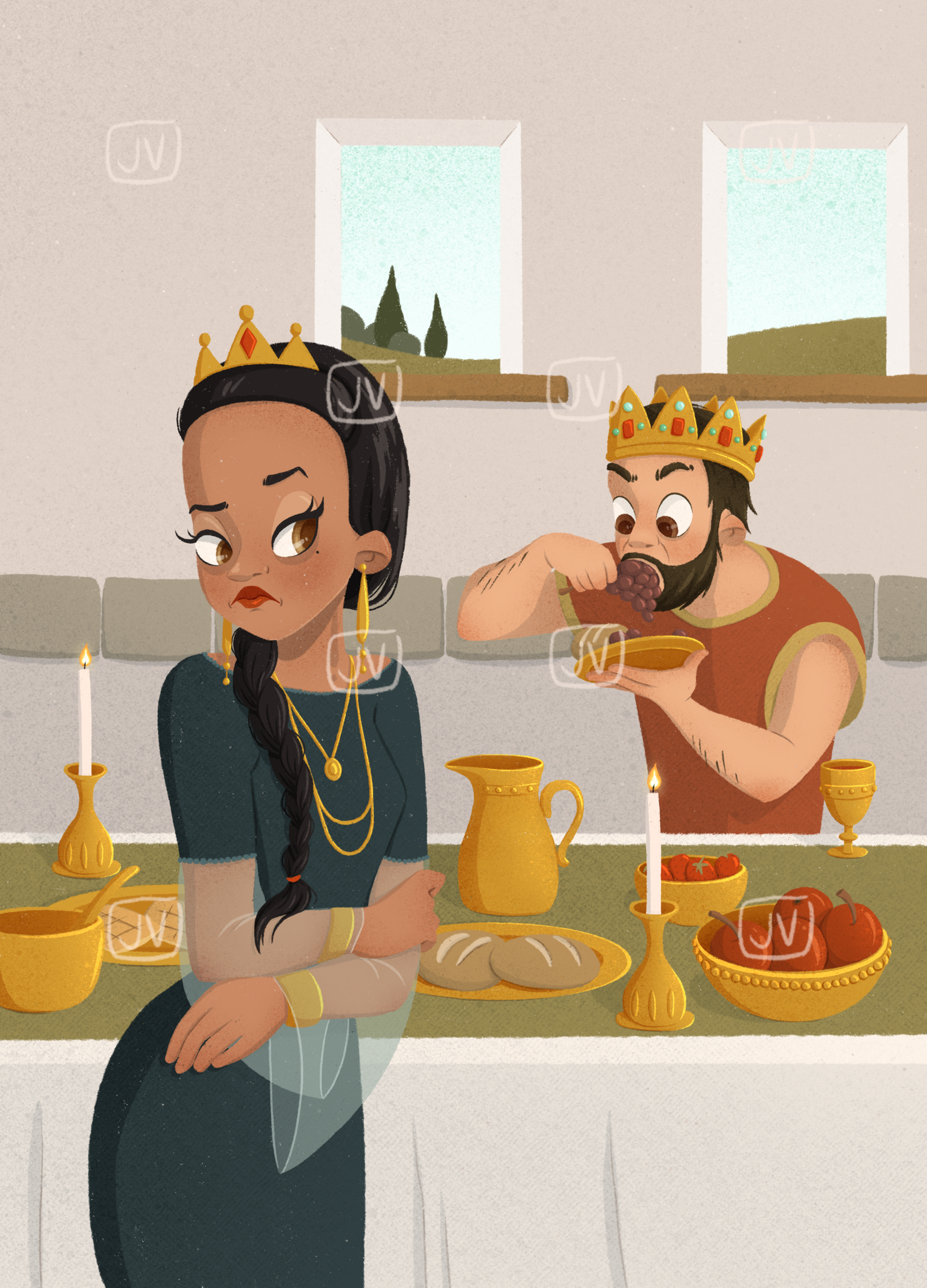 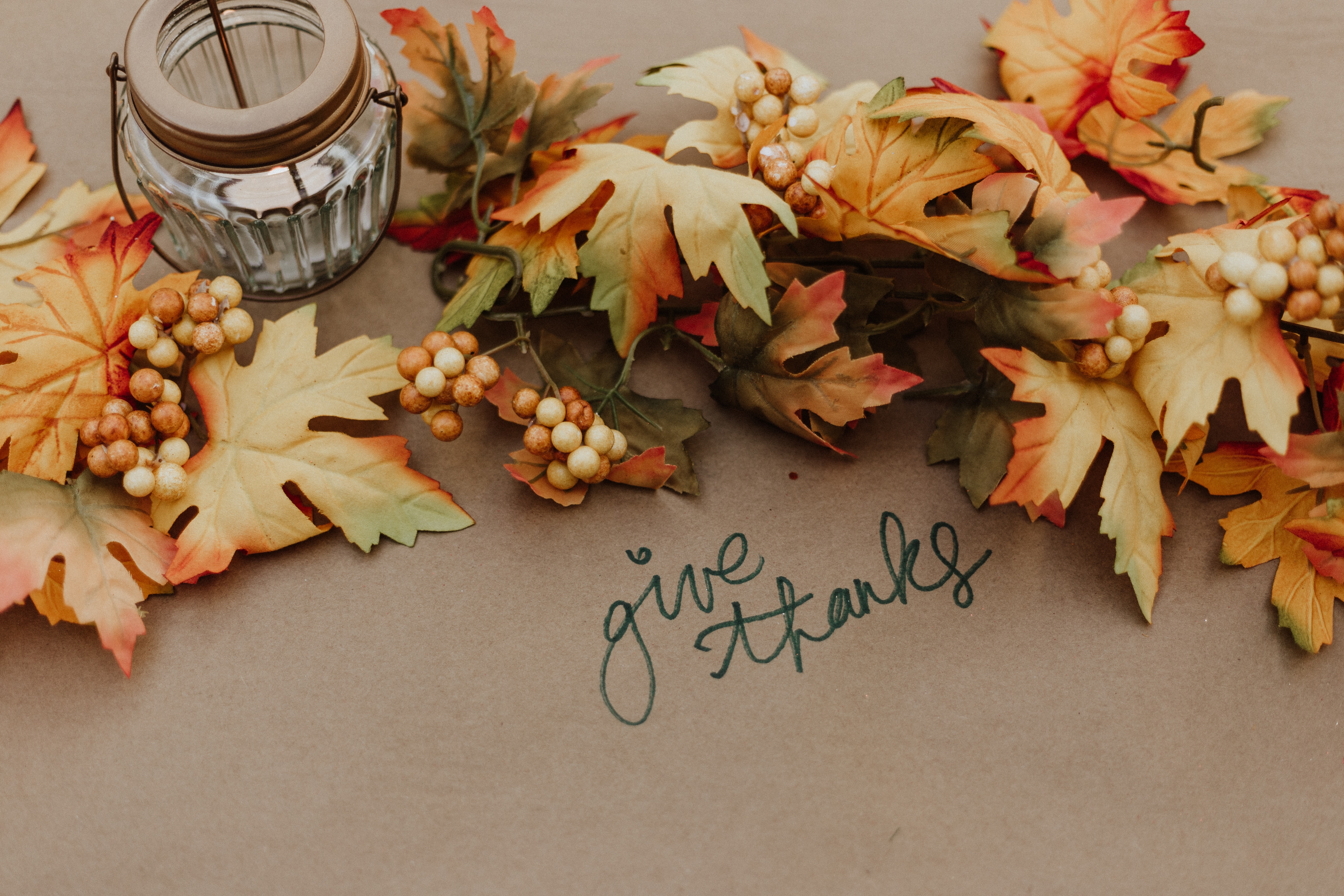 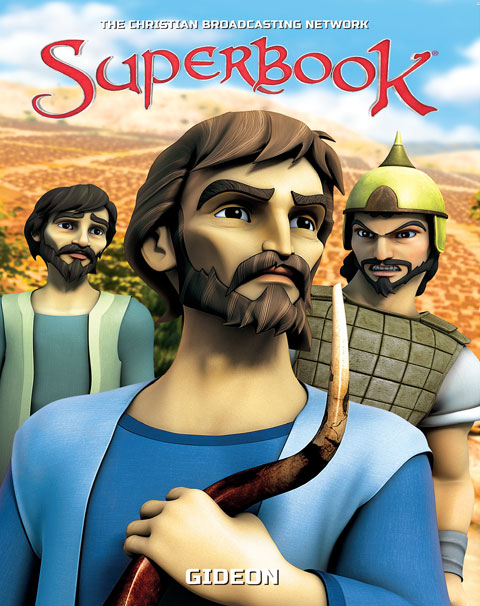 When Joy is called to leadership in a difficult situation, she has to chose between taking the challenge or running scared. Superbook sends Joy, Chris, and Gizmo to a time when Gideon overcomes a difficult battle with the Midianites. This adventure encourages Joy to walk with God and conquer the task at hand.