Matthew 18:5 And whoso shall receive one such little child in my name receiveth me. 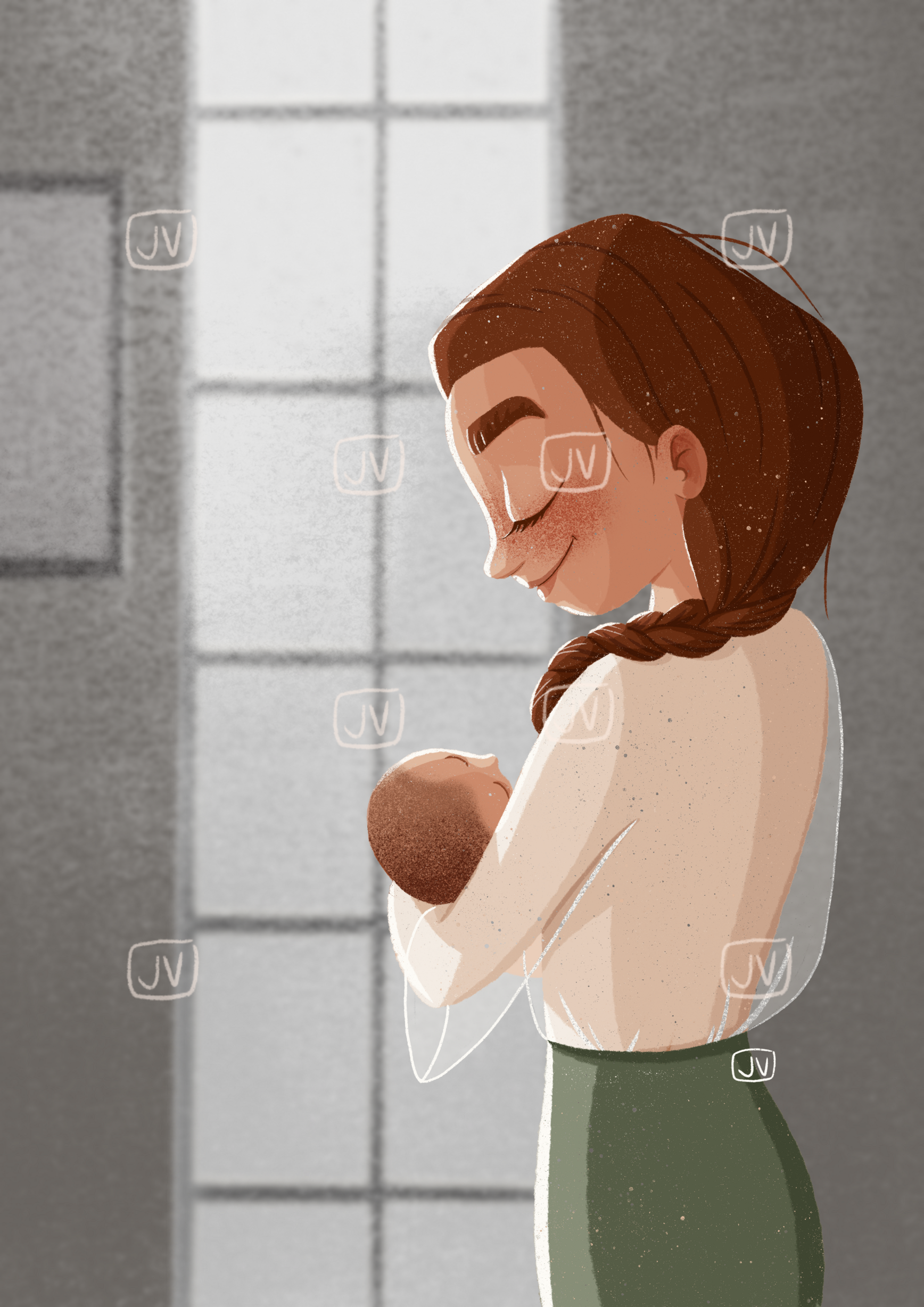 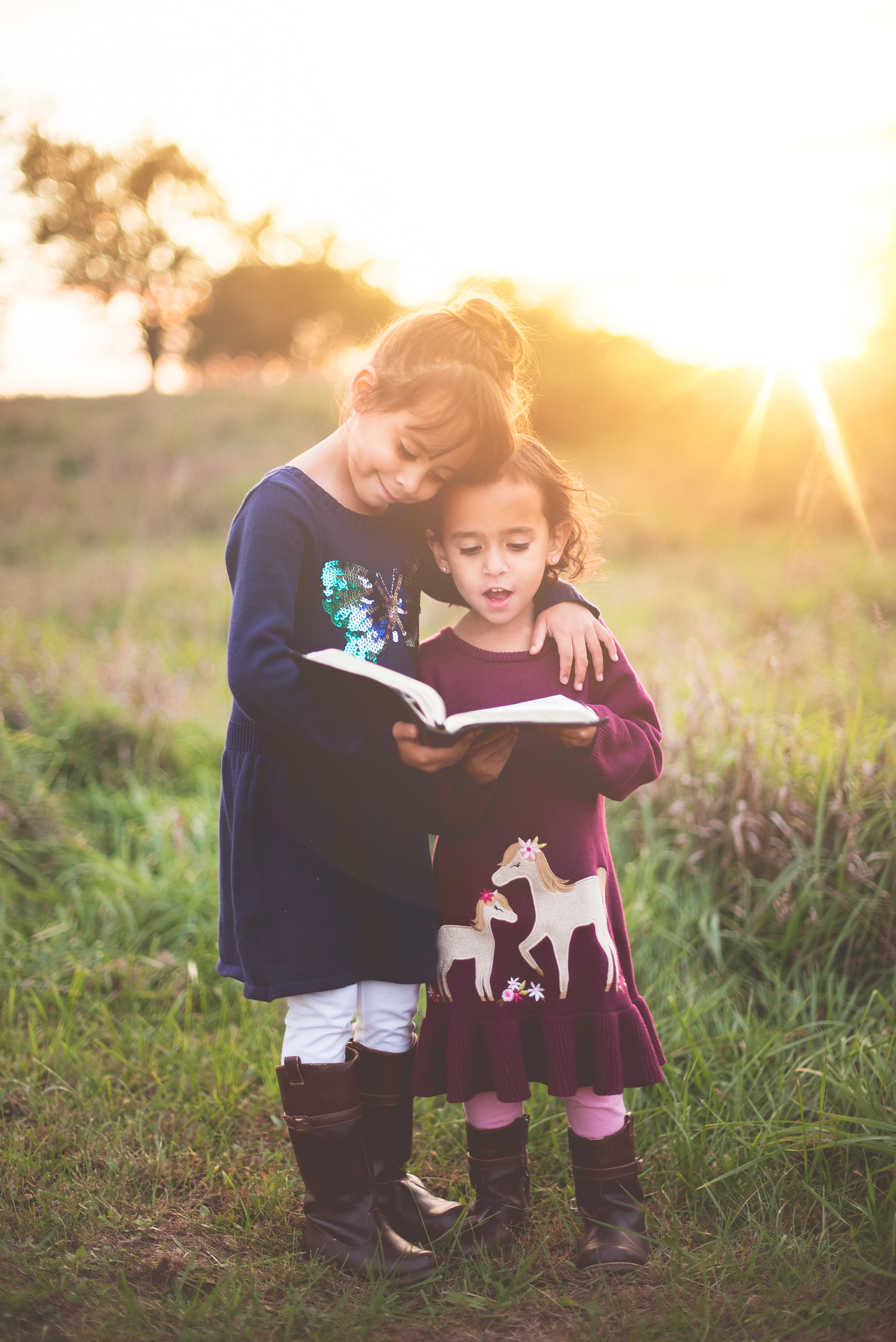 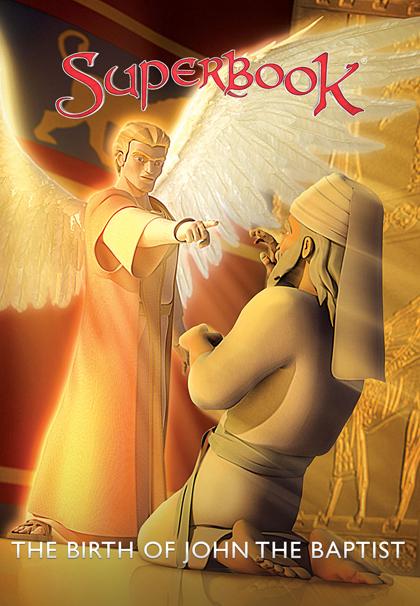 Joy loses her patience while babysitting energetic little Charlie. That’s when Superbook takes Chris, Joy, Gizmo, and Charlie to meet Zechariah and Elizabeth, an older couple who couldn’t have children. Witness how an angel promises they will have a son who will prepare the way for the Lord. You’ll be amazed to see how nothing is impossible with God! Gather your family and get ready for an exciting journey as our heroes discover the importance of faithfulness and love. It’s all here for you in Superbook: “The Birth of John the Baptist.”