Third Commandment
Blessed is he who does not offend Me

Matthew 11:6 And blessed is he, whosoever shall not be offended in me. 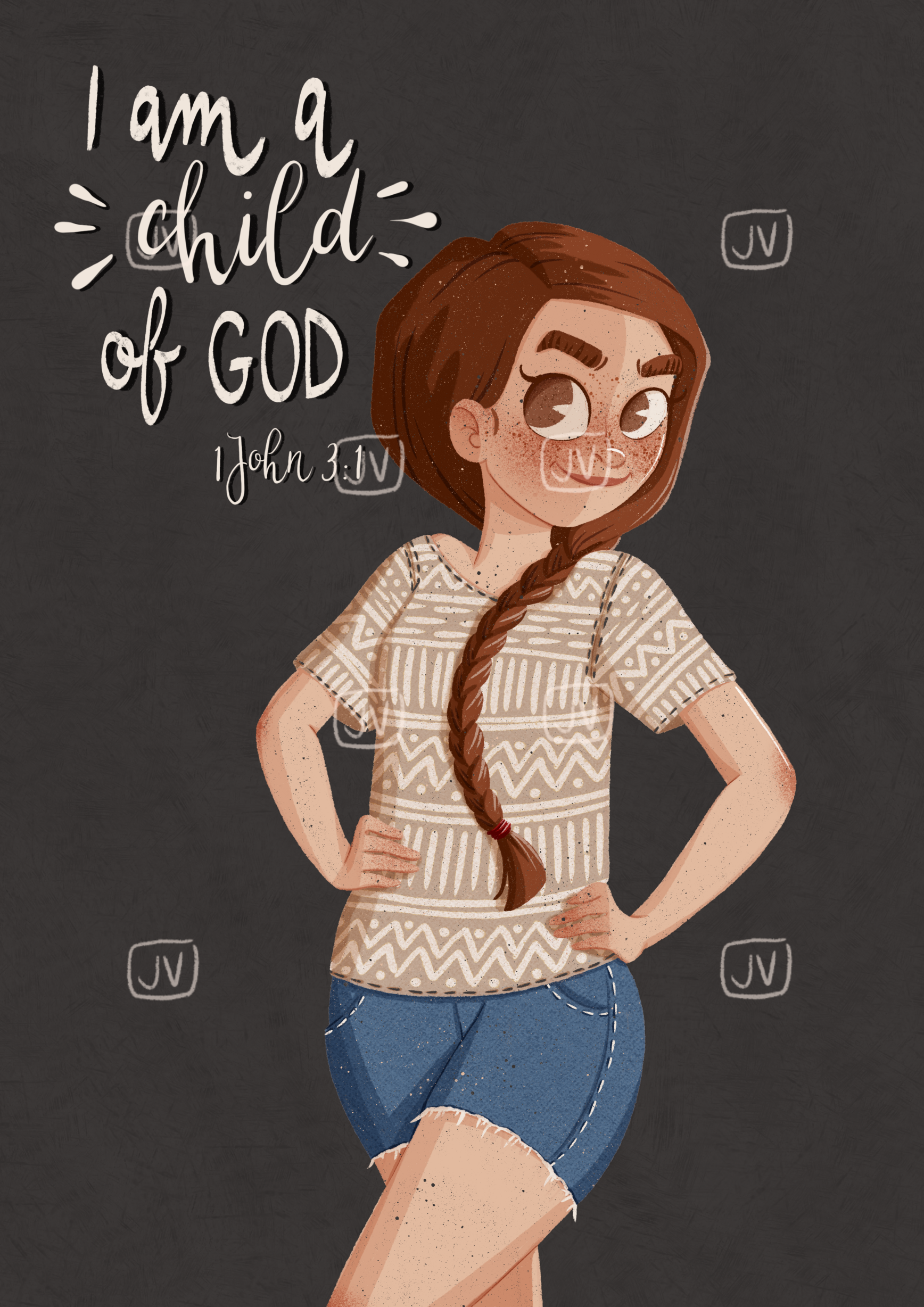 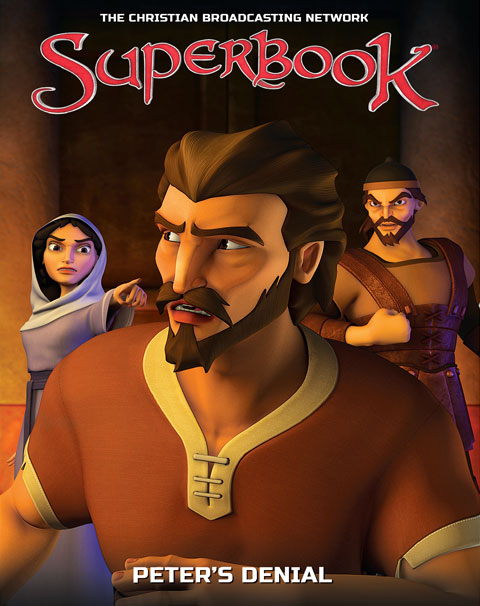 While hanging with the cool kids, Chris chooses to ignore his friendship with the less cool Joy. Superbook takes Joy, Chris, and Gizmo to a time when Peter denies Jesus three times. This experience helps Chris understand the value of true friendship.

Rend Collective - I will be undignified