First Commandment
Knock, and it shall be opened unto you 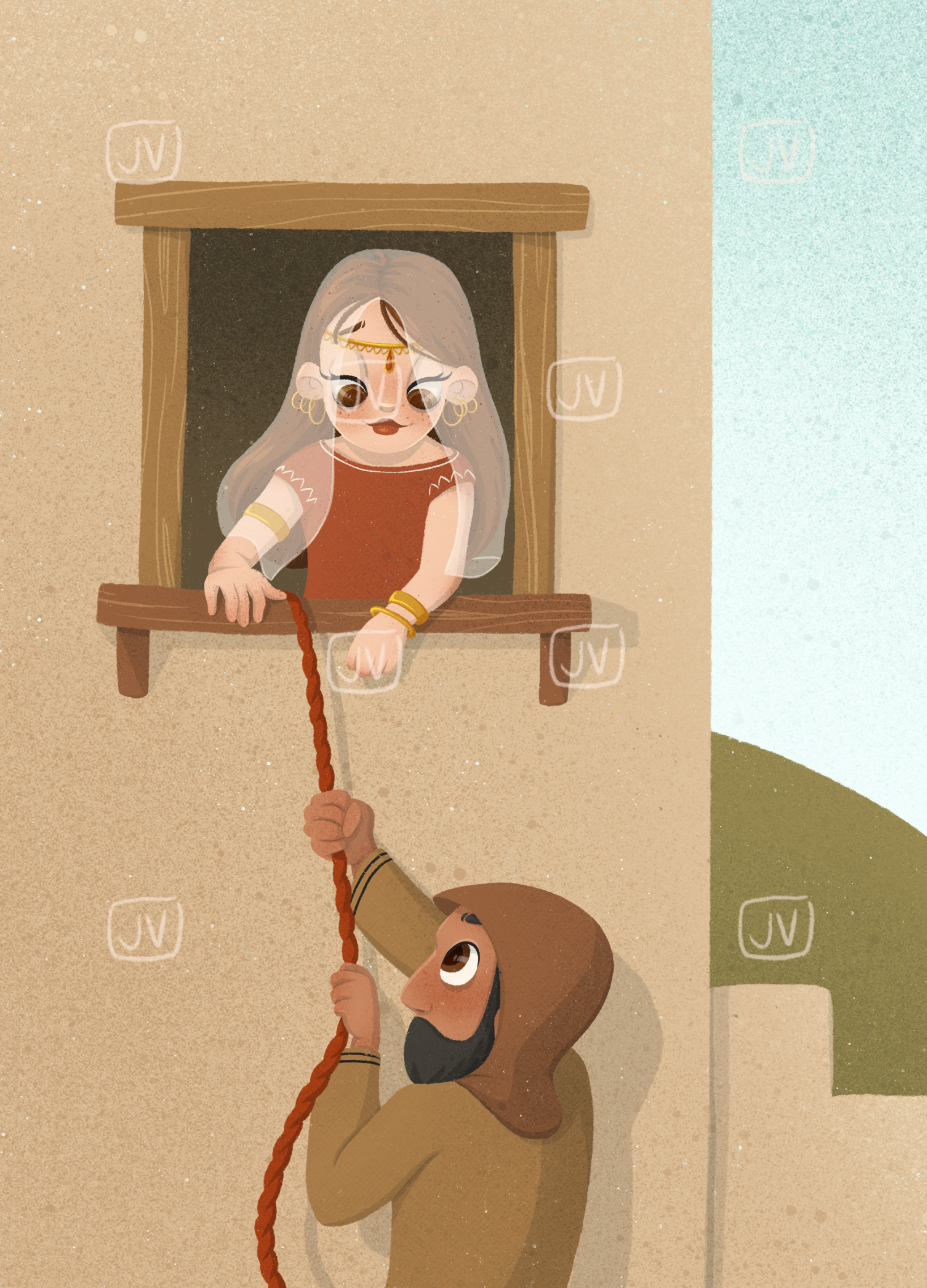 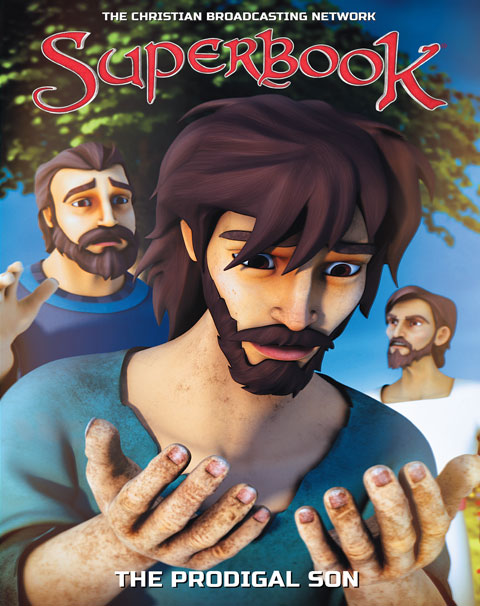 Justin gets in trouble with his father. He hides. Chris begins to wonder if what Justin did can be forgiven. Superbook sends Joy, Chris, and Gizmo to a time when Jesus tells stories. One story shows us that no matter what we do, God will always accept us back into His family with open arms when we say we are sorry.

We all suffer at the hands of other people. In Junko’s case, she was abused as a child and found herself isolated and in deep sorrow. Then, a gradual feeling of love grew in her heart and opened the door to a life that she never knew existed.

Pastor Joe, is a young family man who leads a church in an active city where he reaches out to the poor and destitute in any way he can. One day, a woman named Tasha comes to his church seeking for help. Pastor Joe sits down with her and she shares an intense life story. She shares how she was born, how she was set free from a world of drugs, racism, theft, and human trafficking. Her story becomes increasingly complex as people from her past come in contact with Pastor Joe with their own life struggles of suicide, teen pregnancy, and abortion. As their stories tie together it brings hope, redemption, and salvation to the forefront and gives us a picture of what it means to experience the transformation of God, going from darkness to light, and to continue on the narrow path each and every day