Matthew 28:19 ¶ Go ye therefore, and teach all nations, baptizing them in the name of the Father, and of the Son, and of the Holy Ghost: 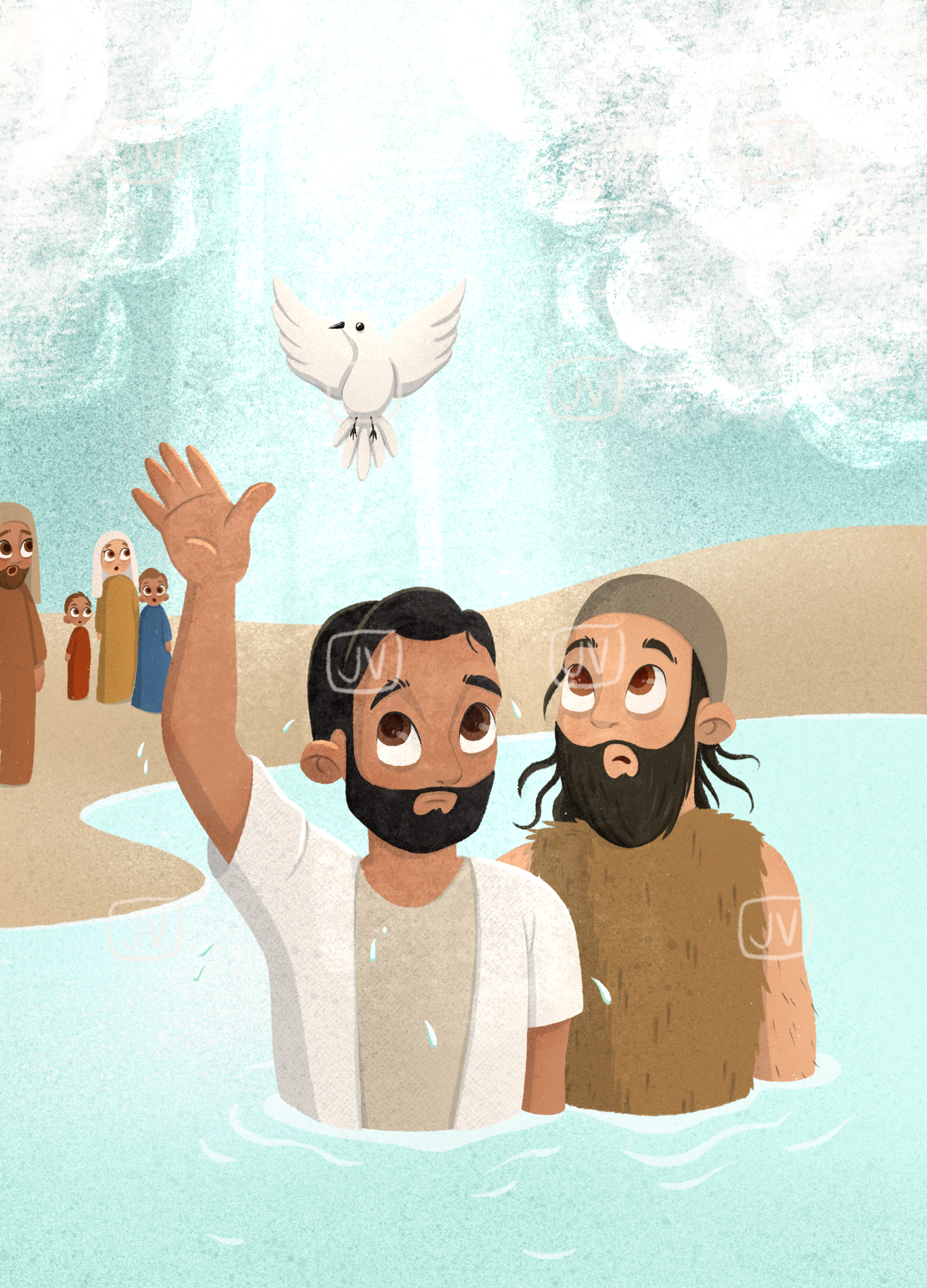 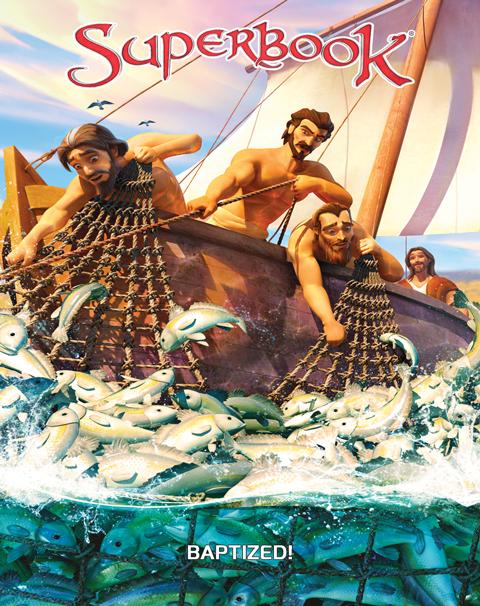 Chris, Joy and Gizmo are surprised when Superbook takes Ellie along with them for an adventure by the Sea of Galilee. Witness a miracle as Peter goes fishing, and discover how Jesus calls all of His followers to be fishers of people!

Allen Parr - Do I have to be baptized?